February 27, 2020 By Mairi Damer With Comments are off for this post Tagged with: business, entrepreneur, entrepreneurial, fight or flight, gut feeling, instinct, mindfulness, self employment, small business

I’m a bit of an animal. And so are you. It’s just that you and I seem to have lost the ability to tune in to our instincts. Unlike our furry, feathered and scaly friends we have become myopic when it comes to tuning in to hard-wired signalling.

I suspect that the information revolution has helped dampen what was once an evolutionary necessity, and although we still talk about listening to our gut, the cacophony of information surrounding us makes it hard to switch on our in-built radar, let alone act on red or green flags. Swamped as we are with advice about everything from parenting to plumbing, geopolitics and making the perfect puff pastry, it seems like we often don’t know which way to turn. Least of all inwards.

Admittedly, the mindfulness movement has championed easing off the gas and living in the moment, but as someone who isn’t an acolyte I don’t know if the practice helps with taking time to listen to what your mind/body/soul is signalling when it comes to decision-making, let alone fight or flight.

Instinct matters, of course. It’s intuitive and bloody hard to describe, but basically it’s designed to keep us right. Funny then that we don’t pay it more heed. Instinct prevents us making great big faux pas, but can also direct us towards something amazing. It keeps us safe, stop us being scammed, and even offers a 6th sense when something’s amiss. Annoying then that in recent times I have twice chosen to ignore my instinct when it was clearly yelling at me to say NO. 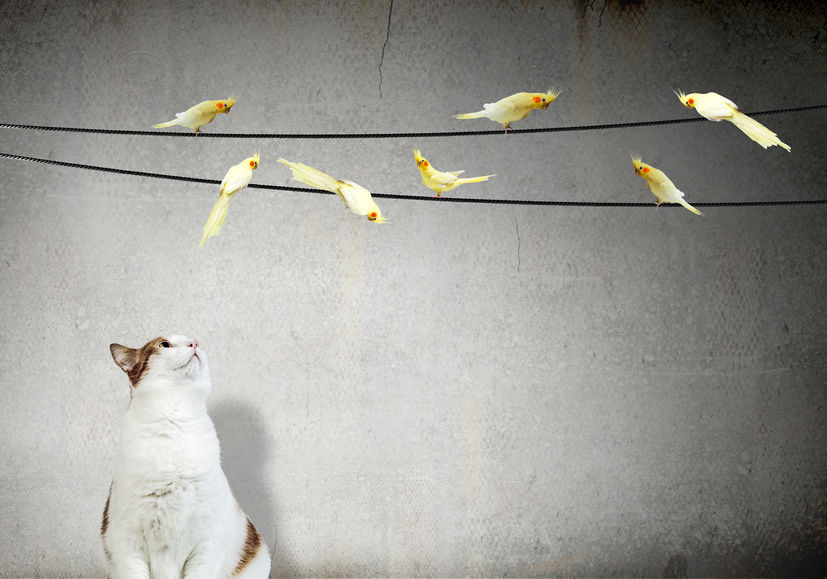 Thankfully, making a couple of bad business decisions hasn’t caused entrepreneurial meltdown or bankruptcy, but believe me I am absolutely kicking myself. When asked to be involved in a hugely complicated and contentious project my instinct was shouting “FFS don’t do it!”, but because I’m an arse, I chose to ignore that important gut reaction. Saying yes has caused stress, taken up far too much time and made me a scapegoat for blame in some quarters. I should have run for the hills while I still had a chance.

So yeah, you’d think I’d have learned. But oops, I did it again. Actually, “oops” suggests that it was a wee accident, but saying yes again, when my inner advisor was jumping up and down and waving a red flag, was plain stoopid. This time, my lack of attention to the strong inner voice has cost me money and put me in a place where I don’t really belong. Maddening and wasteful, but thankfully, not terminal.

These are important lessons, and sure, all learning is good, but I absolutely don’t want to make avoidable errors of judgement again. Clearly, I’m well out of practice when it comes to be guided by my gut, but that old adage is bang on the money. If something feels wrong it almost certainly is.

That said, I’m a sanguine old broad, I’ll get over my misdemeanours lickety spit. But believe me, I’ll be paying much more attention to my animal instinct from this moment on.