Lately I’ve been doing a lot of thinking about God. But if you reckon you’re about to get some profound spiritual enlightenment, you’re probably barking up the wrong blog. The extent of my involvement with the holy father begins and ends with singing along at the top of my teenage pipes to Thin Lizzy’s “Dear Lord”…

Sorry to disappoint, but there hasn’t been any Damascene conversion – no voices from beyond, no blinding lights or wool falling from eyes, and diddly squat in the way of salvation. Safe to say, there’s not even been any labour pains, let alone being born again. That shouldn’t come as much of a surprise for those of you who’ve always thought that I am, and always have been, a fully paid-up member of atheism inc. You’re not wrong – a believer I ain’t. And yet, questions of spirituality have been niggling and nagging.

This cerebral churning hasn’t come out of thin air, ‘course not. The terrible truth is that a dear friend’s death this week, and the gradual decline leading up to that moment, offered much opportunity to ponder belief, faith and the hereafter. Thankfully, this rumination didn’t happen solely in my own head. It was a mark of my mate’s character that he was open and willing to talk about the meaning of life, death and all things spiritual.

Not a traditionally religious person (whatever that means in these multi-faith times), my friend felt that there probably is some sort of higher power. He also fully expected a post-death journey – not eternal meanderings through heaven, but a journey which would probably come to an end once Clydebank Crematorium have completed their part in proceedings. He was even upbeat and enthusiastic about the form that journey might take. His conviction was admirable and totally endearing, but the lady wasn’t for turning. My own belief system remained resolute during and after these frank and fascinating discussions. I just don’t believe. My pal laughingly called me a heathen, and that description was just dandy with me.

Despite the profound depths of our subject matter, and the eternal questions about the meaning of life, and of death – satisfactory answers remained thin on the ground. But that was no biggie for me, and not for him either. I’d like to think that having enough trust in each other to talk about hard stuff, and find laughter even in the face of adversity, was meaning enough.

Although I’ve been anointed with official heathen status and cast into the spiritual wilderness, I reckon I’ve got my own kind of belief. My version doesn’t come with rule books or bibles, it’s not part of any creed, cult or order, and it doesn’t factor in miracles, celestial choirs or pearly gates. I simply believe that it’s important to do good things with your life and for others.

Still, I’m allowed to let my mind wander, and wonder. God, I do hope my old mate was right. I hope he’s already en route, and that it’s everything he hoped it would be, and very much more.

Peace and love, brother. Rest easy at the end of your journey. 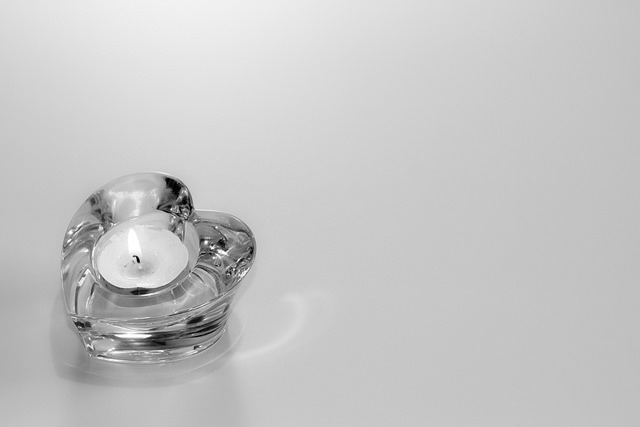