Baring of teeth Love me tender

Profit margin and piles of dosh. The principle drivers for all businesses, everywhere. Apparently. 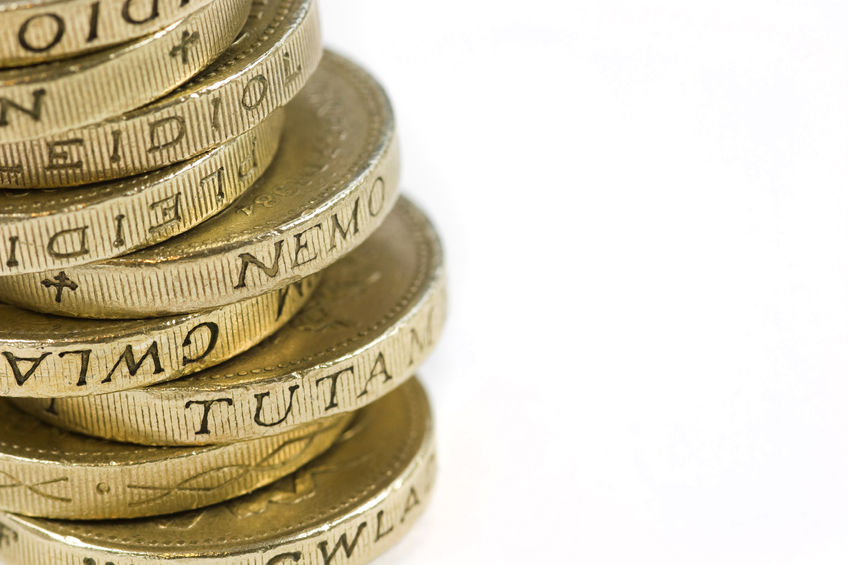 Me? I’m not so sure. I’ve got a complicated relationship with monetary matters, and simply cannot get excited about only being in business to make moolah. For me, bringing in the greenbacks is only part of the entrepreneurial picture, I simply could not do this self-employed shizzle if I didn’t feel the love. A whole lotta love.

A recent networking meeting where many present talked in almost drooling terms about how to make more and more money left me cold and kinda perplexed. As person who’s never been particularly driven by dosh, I find it hard to relate to people with pound signs for pupils. Maybe that’s the result of being brought up by a single parent with limited resources, and even less cash. Those years certainly resulted in some profound anxiety about debt, but they also gifted me some seriously good budgeting skills and a finely tuned awareness of living within means. However, the grip I’ve exerted on the purse strings has perhaps been a bit too puritanical at times. Indulging in the odd spontaneous splurge wouldn’t have hurt the bank balance much, but actually, I’m not that good at spendthriftery. Turns out that breaking hard-wired financial habits is just a spending spree too far for me.

Let’s not kid ourselves on tho’, money matters. Lately, I’ve thought a lot about dosh, or more accurately the very visible lack of it in much of modern Scotland. The contrast between some of the SME profit-mongers and the alarming numbers of folks right here in Partick who clearly haven’t got two bob to rub together, let alone a half-decent income, is horribly stark. Seems to me that being skint in Scotland is the norm rather than the exception, and it saddens me hugely that so many people in an area where I grew up are so obviously struggling to make ends meet.

Let’s be clear here. If I can possibly help it, I’m going to try and avoid that debilitating, life-limiting lack of income. I thank my lucky stars every single day that I’ve got the chops to bring in enough money to support me and my gang just nicely, thanks. In fact, setting my income ambitions in small biz was decided long ago when an early champion of Word Up once asked me how much money I actually needed to make, and how much was enough to fit with my own moral code. No big surprise then that my financial model aims to make me a decent living, and also support those who might not have quite as much cash to splash.

Maybe my motivations are a bit unusual for a small biz owner, but I know I’m far from alone. The social enterprise movement pays testament to an ever-growing band of business sisters and brothers who want to do good with their working lives and aren’t simply driven by profit. And why not? Surely, enough is enough.