The busyness business Enough is enough

August 31, 2018 By Mairi Damer With Comments are off for this post Tagged with: business, casual sexism, feminist, small business, SME

Funny old things, humans. So simple and yet so utterly perplexing.

Head-scratching and marvelling at human behaviour is one of my favourite pastimes, but I remain baffled at how some folks simply cannot evolve and adapt. And just when you think there are signs of real social progress, people go and do something a bit daft.

It’s ongoing daftery that puzzles me most, that stubborn refusal to take a long hard look outwards, and at oneself.  Change is inevitable, and accepting it is an essential criteria for modern life methinks, tho’ granted, it’s a bit of a challenge in these fast moving times. That said, not all change is good, ‘course not (indeed I’ve already been in a huff on these very pages about exhortations for the workforce to embrace “accelerated learning”), but c’mon fellas! Never mind horizon-scanning, sometimes you just gotta get your head out of your arse. Cultural change is happening right now, like it or not.

I say fellas, because lads, it’s you who are lagging behind. Not all of you, heaven forfend. Some of my closest, most forward-thinking sidekicks are males of the species, but there’s a certain cohort of chaps who still don’t seem to have woken up, let alone smelled the coffee. BTW, dear reader, if you’ve reached this point and are thinking aw naw, not another angry feminist rant, think on. This isn’t angry and it’s not anti-men. Think of it as a challenge to fixed ways of thinking. It’s a polite but pointed request to wake up to get with the programme.

It’s a source of regret and no little frustration that there’s still enough mileage in this kind of stuff to write about it at all. FFS, it’s 43 years since the passing of the Sex Discrimination Act. You’d think we’d have moved on a bit, but the recent tsunami of tales of oppression have a certain sickening familiarity. The serious shit has simply got to stop, but so has off-the-cuff old tropes of talking.

I was bamboozled to be treated to some silly, talk-down chat from a small group of male business owners recently. Nothing vile was said or done, but being treated like a daft wee lassie with no scooby-doo didn’t sit well with this middle-aged professional woman. No big surprise that this group of gents were of a certain age and outlook, and had had a few scoops, but suffice it to say that their boy banter was wide of the mark. Spare me the worn out one-liners, eh lads?

So gentlemen, for those of you who hadn’t noticed, the times, they are a-changing, and I for one, am not prepared to be talked down to or at by certain male members of the small business community.  To those of you who persist with oily chat, casual condescension, little pats on the back and “dear girl” baloney, I’m saying pack it in, please, and pack it in now.

Played-out patterns of working and talking just don’t cut the mustard no more. Time to get the blinkers off and get eyes and minds open, gents. You’re going to get left way, way behind, bobbing about helplessly in the wake of social progress unless you ditch your bravado and old-school shizzle. If you can’t start to change, don’t be surprised when some of us bare our teeth and bite back. Hard. 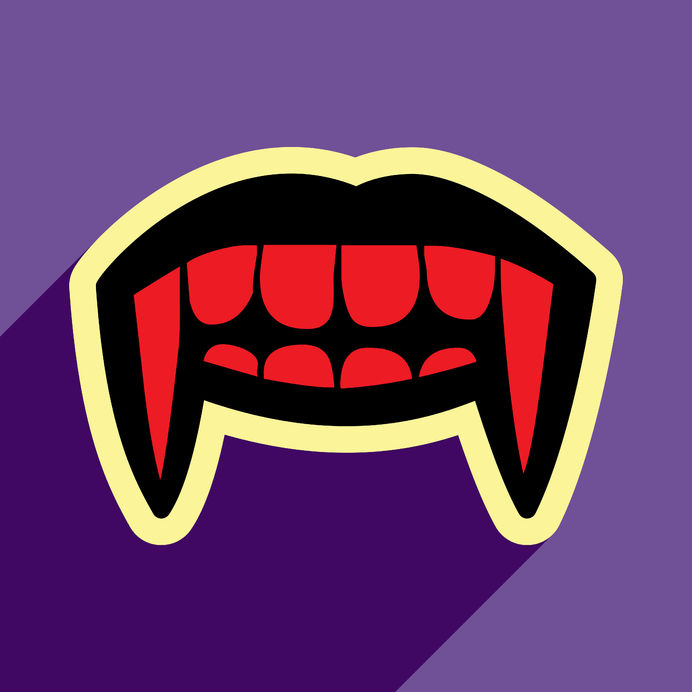