November 29, 2019 By Mairi Damer With Comments are off for this post Tagged with: business, business start up, christmas, Christmas spending, debt, finances, money, poverty, Scotland, Scots, self employment, small business

Wonga, dosh, moolah and wedge. Money has been much on my mind this month and not just because Christmas is starting to exert its ruinous grip. In fact, the economic devastation begins early chez nous thanks to the Word Up Wean’s insistence on having his birthday in November. Inconsiderate wee blighter.

However, there’s nothing like the annual arrival of advent calendars, selection boxes and glittery baubles in the shops to strike seasonal financial fear deep into our souls. Even if you’re careful not to plunge into the red at Xmas, the purse opening just never stops during December. Thanks Santa, I’m skint. 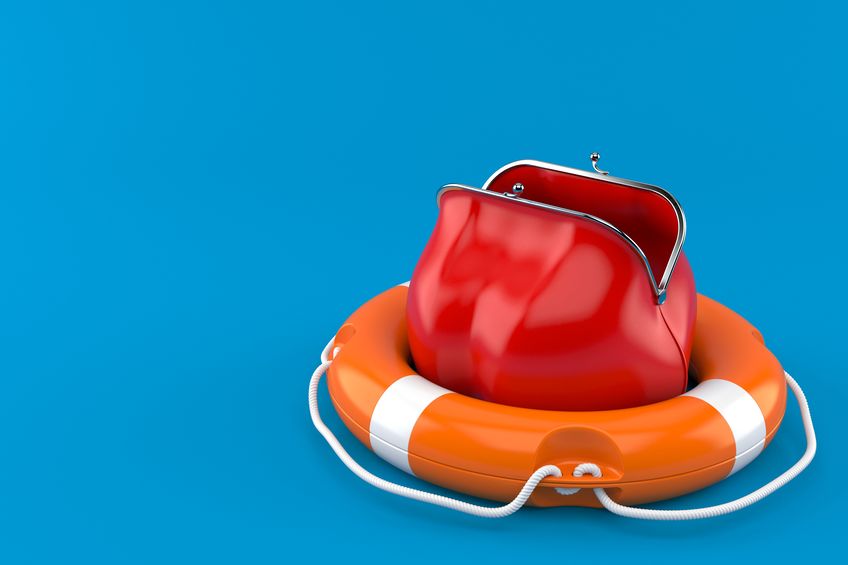 Except, of course, I’m not. Not really. In fact, not at all. But that’s the thing about money, how much is enough to make you feel safe and secure? If, like me, you’ve been brought up in a single parent household where money was always too tight to mention, that financial fear never really leaves you, even when your bank balance is healthy and by average economic standards you’re living a comfortable, affluent life. You might not be loaded, exactly, but you’re certainly not on your uppers.

There’s a good chance, of course, that you’re up to your oxters in debt, and that your fragile financial edifice might come tumbling down round your ears, but that approach is a no-no for me. Personally speaking, I seem to be psychologically stuck when it comes to cash, I just can’t help worrying about having enough. The current appetite for racking up the never-never is a non-starter for me, the anxiety would send me clean aff my heid.

As it is, this constant low-level worry is a bit daft. I’m good with money, not one for squandering or splurging. Mortgage excepted, I don’t do debt and I don’t make too many silly, impulsive purchases. I’ve done just fine financially, and have even managed to make a good living from being out on my own. Compared to the many, many people I see every day who are seriously skint and struggling, my cashflow is peachy, and I do at least try to keep it real when it comes to cash.

When keeping it real falls foul of my hardwired financial fears, I always make a mental nod to two wise men and their enlightened approach to domestic economics. Darren McGarvey, Scotland’s current provocateur-in-chief, delivered a well-aimed pop at us do-gooding, middle class, west end wendies and our elevated, privileged view of poverty during his Edinburgh Fringe show this summer. It was seriously uncomfortable (but absolutely necessary) to be told that we don’t have a scooby about the financial quicksands trapping so many Scots. Too right, Darren, we don’t know we’re born.

Another more distant, but always remembered, piece of financial wisdom came at the small business start-up stage. When agonising about how much I should charge for my work, an ex-journalist (of the hard-boiled variety) turned charity worker, asked rather brusquely, “How much money do you actually need?”.  A no-brainer, right? Or at least it was for someone like me, someone who’s not in the business of rip off or putting profit above everything else. From that simple, small question a whole small biz strategy was built, and a life mantra too.

So Happy Christmas, everyone, may your season be joyous, and not deep in the red.