There’s not a single ounce of hippy in this auld rude girl’s DNA, but recently a Zen-like state of calm has descended over a psyche which has been rather prone to turbulent tendencies. This emotional equilibrium joins a diverse psychological CV, and although composure is certainly not always present, there’s been a noticeable shift away from stormy waters. About bloody time, I’m a bit old for throwing dummies from prams. 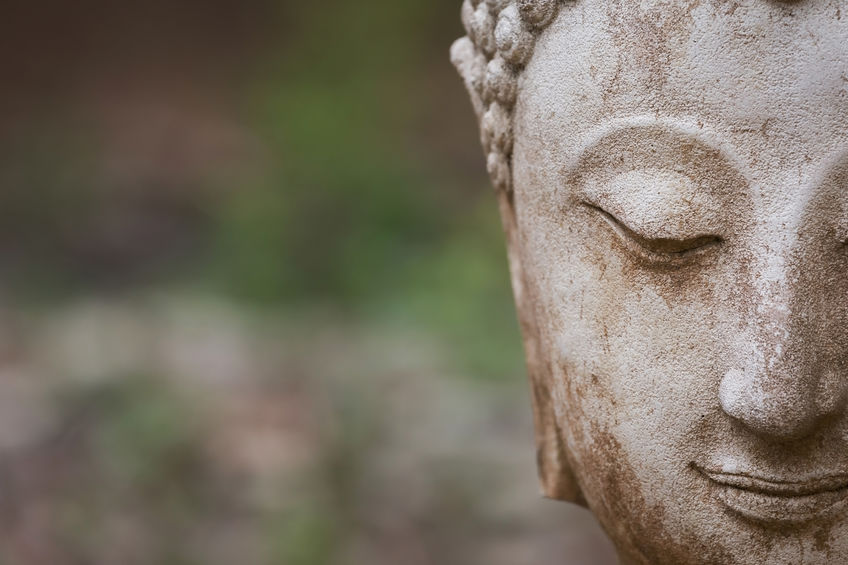 The age thing helps, of course – I no longer have the energy for incessant over-reaction. These days I feel better placed to save outbursts for when occasion really requires tears and snotters. It wasn’t always thus – as a younger woman I was a bit guilty of catastrophising and unnecessarily OTT behaviour. I’ve been described as “over-emotional” more than once, a phrase which, of course, is absolutely guaranteed to bring down the red mist.

Thing is, being “over-emotional” has its roots somewhere, but few people are willing or able to understand what’s going on, and why. And who could blame them? It’s hard enough getting to grips with one’s own inner workings, let alone expect anyone else to have insight and empathy. But a valuable lesson I’ve learned from doing business with people who work alongside “difficult” children is that OTT behaviour or acting out is usually a manifestation of some serious shit going on behind the scenes. That insight speaks volumes to me, because I know from bitter experience exactly how serious the long term consequences of emotional trauma can be, and how it can play out personally, and in public.

Let’s just say that it took an awfully long time for my own ACEs and insecurities to settle down enough to reach a calmer, less turbulent place. What’s more, I reckon it might be here to stay. And I like it. It feels good, this maturity, this more sanguine outlook. It’s been very useful indeed during crises various, and it’s so much better for one’s own wellbeing than dialled-up over-reaction or leaping to doomsday mode. This week I even managed to stay mentally settled despite Bojo’s latest political provocations and a big family hoo-ha. But BTW, this emotional equanimity doesn’t mean I think that everything’s cushtie in the world. Hell no.

Come to think of it, the stormy waters have been in abeyance for a wee while now. Which is just as well when it comes working life – small business is no place for tantrums and emotional explosions. Self employment really does require some semblance of psychological equilibrium. Entrepreneurialism can incredibly taxing emotionally, so sign yourself up sharpish for some mental resilience and a broad, balanced outlook if you’re going to go solo.

Me? I’m never going to be an emotional automaton, I’ll leave that to vapid, wooden, two dimensional jobsworths. For people like me there will always be fireworks and waterfalls now and again. But I do feel that the “calm down, dear” years have finally arrived. I’d like to say that it’s all down to the meditative properties of my weekly yoga class, but truth told, it’s drugs.