June 26, 2020 By Mairi Damer With Comments are off for this post Tagged with: #BlackLivesMatter, family, Glasgow, multi culturalism, punk rock, racism, Rock Against Racism, skinheads, The Specials, Two Tone

Some of my best friends were people of colour.

Now before you start raising your liberal eyebrows, this is not intended as an exercise in anti-racist virtue signalling, these words come from a middle-aged, middle class white woman who speaks as one who’s led a two tone life, right from the off. Colour, creed or race were never, ever an issue during my Glasgow childhood.

Looking back, I realise how brilliantly multi-cultural our young lives were. Our pals were Pakistani, Indian, Egyptian, Ghanian, second generation Russian and Glaswegian. We were actively encouraged by our parents to embrace and learn from this cultural diversity, which was literally right on our doorstep. We were brought up to be believe that everyone was absolutely equal and I clearly remember the sickening confusion and upset when hearing some creep or other shouting “smelly Paki” or “black bastard”.

As a teenager the energy of the punk rock, Rock Against Racism and the Two Tone movements offered a path into another, alternative kind of (multi) cultural life. The music, the style, the camaraderie and the “otherness” allowed me to feel a real sense of belonging. This new wave chimed with a rebellious and political streak; it struck a chord of non-conformity; it allowed for creative expression and difference; it was open to all and it was a bloody good laugh.

Two Tone was especially important to me, that merging of cultures – black, Asian and white rude boys and girls dancing together to those irresistible rimshot beats, sharing moments of pure unity and joy. But lest we forget, Two Tone was a movement with a political message, and it certainly wasn’t a good laugh when racist thugs tired to hijack it, or hurt us. Our dress sense often got us lumped in with the racist skinheads and attracted a lot of animosity, even violence, from people old enough to know better. But we stood strong against those people because we were the two tone generation.

It’s exactly 40 years since I got my first skinhead and donned my first ever pair of Bass Weejun loafers, but I’m still living a two tone life – I’ll always speak up against racism. So sad then that four decades on and we’re still having to make the case that #BlackLivesMatter. 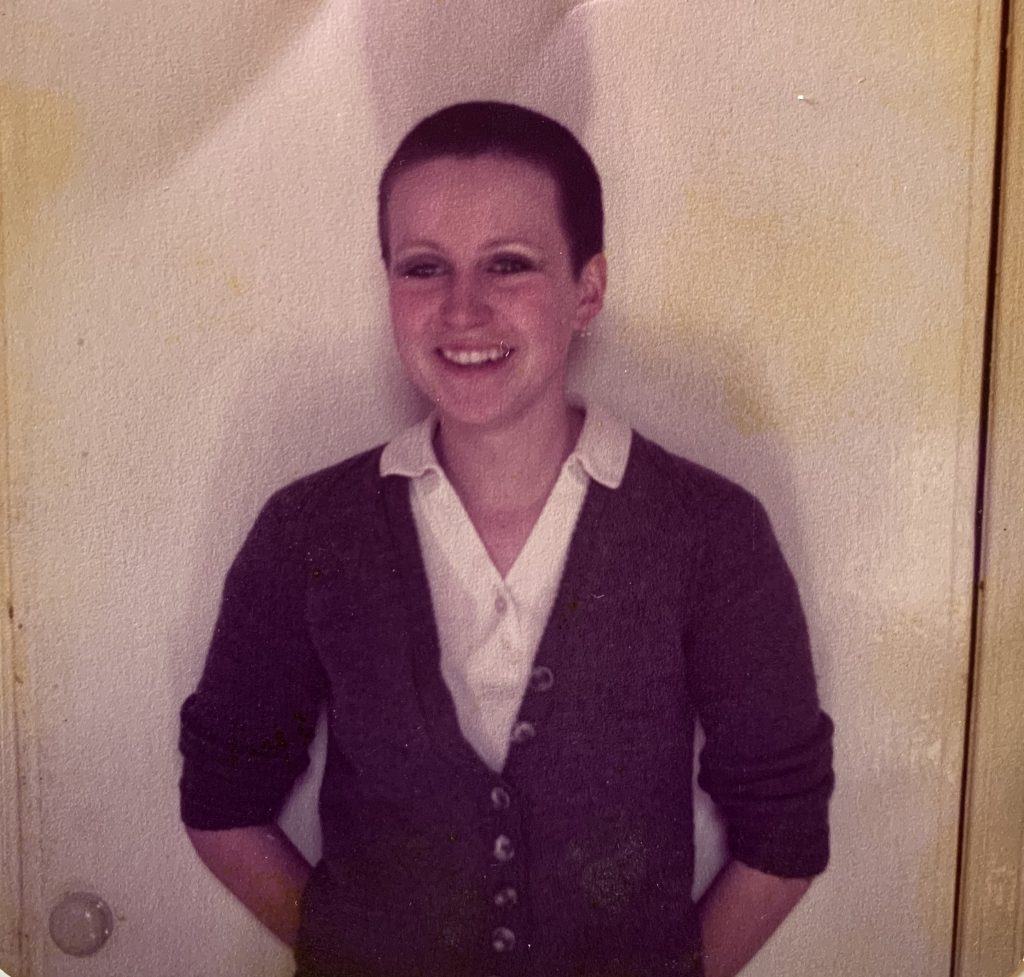 However, I am cautious about taking the moral high ground. I’d never, ever be foolish enough to claim that I’ve never said a stupid, thoughtless racist thing, or had a racist thought which needed some robust internal challenge. I don’t profess to understand what it’s like growing up as a person of colour, but neither do I understand violent thugs creating mayhem in their own communities, whatever their colour or occupation, and I’m certainly not an apologist for them. That said, I definitely don’t understand people who hate someone else just because of the colour of their skin, to me that’s simply beyond the pale.

I thank all of those people who have helped guide my own two tone life, including my parents and my childhood friends. You guys were ahead of your time. But a shout out must go to Lynval Golding of The Specials, a man whose recent Black Lives Matters song epitomises why I’ve loved him and his band for so very long.