End All things being equal

Spring’s on the horizon, traditionally a time to pick up the pace. But as February storms and relentless rain have battered spirits and prevented any meaningful return to the outside world, there have been moments when it’s been difficult to do much more than limp forward.

This ongoing limbo is pants. The light is supposed to be at the end of the tunnel but annoyingly, the emotional rollercoaster continues. And it’s not just me who’s still getting the pandemic wobbles – pretty well everyone I speak to (in person or in online life) is taking stuttering, tenuous one-step-forward-two-steps-back into society. Some aren’t getting over the doorstep at all thanks to shielding, self-isolation or simply because they’re scared shitless of re-entry. Even the most relentlessly optimistic and upbeat peeps in my orbit seem to have lost a bit of their shine, their drive and their va-va voom.

Me? I’ve been back in the world for a while now, so in theory I should be all revved up and raring to go. But nope, the feelings of optimism which were starting to reignite last summer have definitely taken a bit of a nosedive – once again, pandemic recovery feels like a painfully protracted process. The reasons for my current ennui are complex, as per, and doubtless the early year gloom plays its part. It’s all just a bit of a grind. That said, some bright Scottish skies last week did lift sagging spirits, and it’s always a relief when there’s a glimmer of daylight at the end of a sole trader shift. However, lengthening days are still not enough to shake this lethargy, this slump.

Part of the problem is the not knowing. Not knowing what’s next, not knowing if these tentative baby steps back into civilisation might be forced into reverse if another new variant rolls around. Not knowing if I can find any remaining dregs of energy to fight another day should it all go pear-shaped again. Of course, not knowing is part and parcel of being a specialist sole trader, but the turbulence of these last two years has taken a major toll on both commercial confidence and emotional balance.

Look, I’m not actually feeling that sorry for myself, I’m just feeling two-dimensional, like a pale, washed out version of the person I know I can be. That said, being a small biz owner has at least helped me keep putting one foot in front of the other – when you’re in this game you’re got no choice, you’ve got to get on with it, even when you’re not in the mood. A bit of pressure, whether that’s self-imposed or from external sources, can keep you motoring, even it’s just at a crawl.

One unexpected outcome of Omicron (and all its bastard brothers and sisters) has been a shift in expectation. It’s now better understood and accepted (by my kind of clients, at least) that state of mind can play a big part in performance. Personally, I’m not usually sluggish in small biz, but on some dark, demotivated days, making snail’s pace progress can feel like success. Thankfully, my working world is brimful of brilliant people offering understanding, kind words and care. They haven’t asked for too much, or expected soul-sapping plate-spinning or sprints to the finish. And for that I thank them and say, this too shall pass. 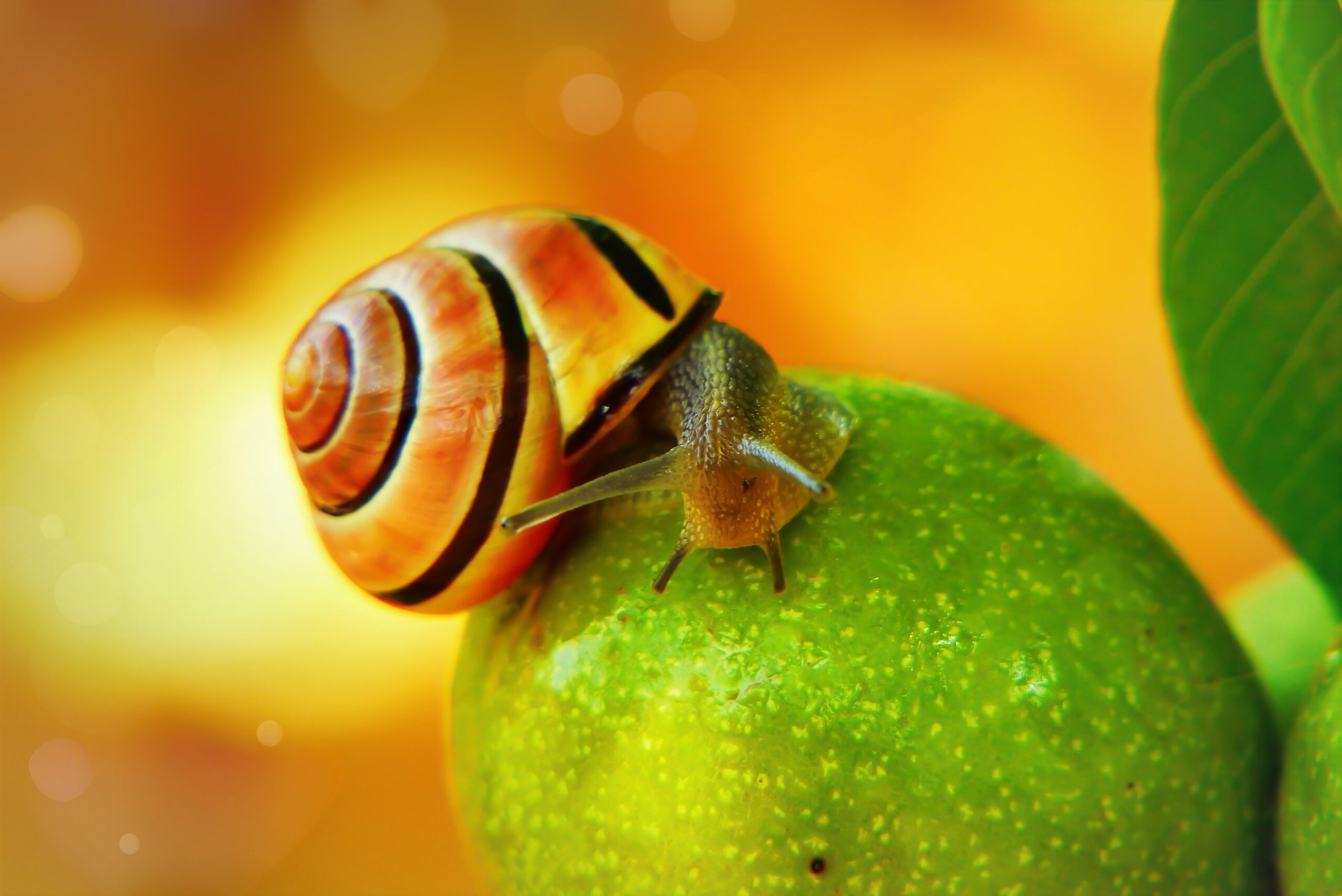 Photo by Krzysztof Niewolny on Unsplash