All things being equal

December 29, 2021 By Mairi Damer With Comments are off for this post Tagged with: climate crisis, consumerism, equality, inequalities, new year, Omicron, pace of change, pandemic, poverty, the economy, the environment, trauma

Always look on the bright side of life, eh? Well bugger that when the light at the end of tunnel is all but extinguished. It’s such a bummer that the year is ending in gloom.

Yeah, yeah, I know it’s important to focus on the positive, but the pressures presented by Omicron make it supremely difficult to lighten up, innit. It feels like stumbling about in the fog, this half life. Apart from those of us born with innate exuberance, finding ways to keep chin up and smile slapped on feels like an ask too far during this dismal, dreich December. And yet, somehow we must keep on keeping on. For our collective sanity, we need to believe that somehow these pestilential times will come to an end.

So, in an attempt to keep my own spirits from plummeting off a cliff, I’ve decided to abandon neutrality. It’s time to put my (Christmas) cards on the table. It’s a potentially perilous tactic coming off the fence, or at least that’s the received small business wisdom, but frankly my dears, I don’t give a damn. These dreadful times don’t leave much room for niceties. Yes, it’s nice to be nice, and being kind is a no-brainer in my book, but being polite and non-partisan? Bugger that.

This is no manifesto, just some thoughts about what matters to me. And I admit it, some of my current thinking is a bit contradictory, but so what? These are crazy, contradictory times.

Bottom line? I want the future to be COMPLETELY DIFFERENT. I want to see a massive sea change in economic and social priorities, because friends, I want equality. Proper equality. I don’t want, need or aspire to Utopia, but I do want to see families lifted out of poverty once and for all. And hey! It’s probably too big an ask but I want the super rich to do the right thing and share their largesse. That’s because I want to live in a world where extremes of income become a thing of the past, where it’s finally grasped that the relentless, planet-destroying pursuit of profit comes at a simply unsustainable cost. I want us to learn that we can’t sit idly by whilst the world crashes and burns.

Despite being a business owner myself, I want us to stop pumping out products. I want us to want less stuff, to learn that aspiring to a Kardashian-esque lifestyle is no guarantee of contentment, or even the perfect posterior. Jesus, I want us to like ourselves, whatever the shape of our arses or eyebrows. I want fairness, truth and transparency, and leaders who offer something other than hot air and bluster. I want an end to corruption, dastardly dealings, hatred, violence and war. I want to see people who are struggling supported so that their kids might not also endure hardship and trauma.

Aye that’s right, I want it all, and I want it NOW. So when that light reappears at the end of the tunnel, I’ll definitely be doing my bit to make the world better. Hope you’ll join in. 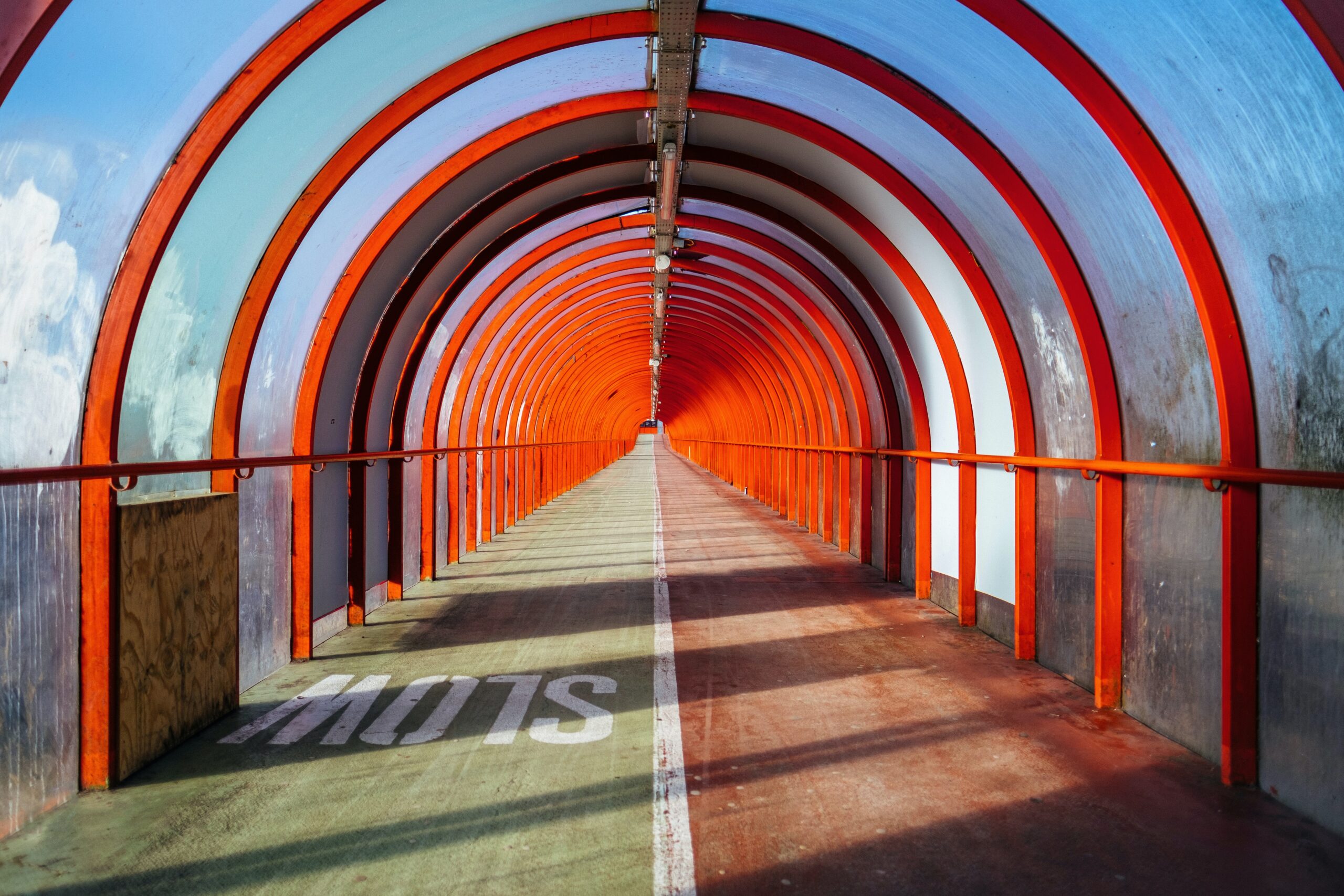 Photo by Geo Chierchia on Unsplash