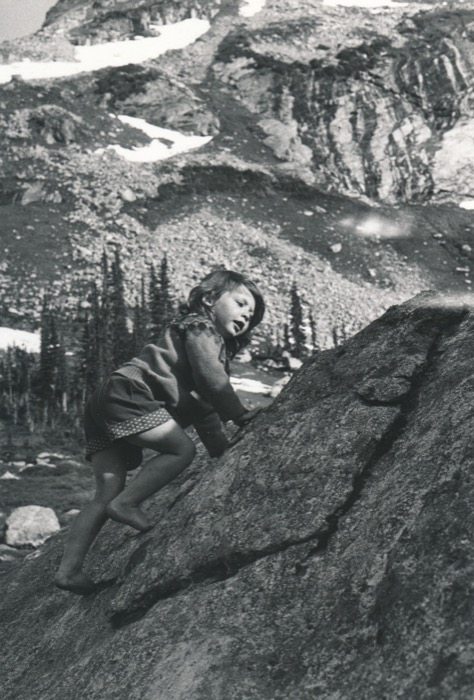 Must be brilliant being a young person in these heady ain’t-no-mountain-high-enough times. Apparently, each and every bairn, tween and teen has it in them to bulldoze barriers of class, circumstance and even apathy to reach for the stars when it comes to fulfilling their inbuilt potential. Good work, kids.

Except that’s all bollocks, innit. Bollocks, but most def flavour of the month. This flawed potential policy is all the rage in the corridors of power and in the children’s services sector. Yup, received wisdom currently doing the rounds here in Scotland is that we can (and should) build a country where every child can reach his or her full potential.

As someone who works alongside some truly amazing folks doing incredible work for young ‘uns being brought up in poverty or adversity, I genuinely doff my hat to their think big agenda. But while this climb-any-mountain sentiment is admirably aspirational, the hardened Glaswegian cynic in me says nah. For me, this whole idea of achieving full potential is not only philosophically and socially flimsy, and subject to the whims of fashionable thinking, but like aiming to lose 3 stone before Christmas, it’s an ambition doomed to failure.

What’s more, it’s just not fair on the weans. Policy and philosophy which commits us to helping children work towards their potential is one thing, and you can count me in 100% for that goal, but it’s alarming how quickly a subtle shift in language and interpretation has begun to sound like we are making promises about fulfilling potential which we just can’t meet. I’m not up for thwarting ambition, no way, but raising expectation to dizzying heights is just plain daft.

I mean, come on. How many of us will ever reach our FULL potential? It’s hard enough to work out what you want to be when you grow up, let alone begin to understand who you are and what drives you. Dunno about you, but I’m nowhere near reaching levels I might have achieved if circumstances, effort, encouragement and income been different at critical life stages. And anyway, how much does reaching one’s FULL potential actually matter? Might it not be safer, and more realistic, to support young people to find the bloody mountains in the first place before suggesting that they can traverse the most tricky routes and summit even the most inaccessible peaks?

As someone who mentors young people living lives very much less privileged than my own, my preferred approach is to help them understand that they’ve got potential in the first place. It’s both heart-breaking and madly frustrating that we, a wealthy, modern nation still have so many young ‘uns who don’t have a scooby about the potential for any kind of life beyond their own wee, and sometimes seriously cloudy and impenetrable, bubbles. So believe me, I’m all for bursting bubbles and opening up vistas. And I’m definitely up for thinking big and bold when it comes to young lives. But I’m simply not prepared to buy into any phoney you-can-be-anything-you-want-to-be premise. Because that bit’s just bollocks.

What I will do, kids, is carry on as a determined bubble-burster. If aiming high is your thing, I’ll walk some of the way with you, and maybe even give you the odd shove upwards. But if you’re a bit prone to wandering around in the dark, hitting dead ends or getting hopelessly lost, I’ll bring the map and the torch. There’s always another path for potential.