What a way to make a livin’ Potential potential

Here at Word Up HQ, the boss lady has been in a mood. Aye, there’s been much sulking and petting of lips.

This recent emotional discombobulation is partly due to the seasonal shift – autumn’s settling its cloak of many colours over central Scotland, and that covering includes the steely skies of a rain-drenched September, signalling some early (and unwelcome) twinges of Scottish SAD syndrome. But it’s not the autumnal atmosphere which brought on the blues – thankfully, there’s just enough occasional golden glow to keep spirits up – it’s the fact that I just can’t get with the innovation programme. Apparently, Word Up is simply not built for speed.

Picture the scene. There I was, all bright-eyed, businesslike and ready to be wowed by the bright, futuristic world of innovation at a Venturefest summit in Glasgow last week. Despite my self-confessed Scottish cynicism and innovative illiteracy, I was blown away right from the off by a pair of simply superb plenary speakers who opened up vast horizons with their inspiring visions of a brave new world. Some of which BTW, made more than a passing nod to learning lessons from great thinkers of yore. Adam Smith, anyone? It was motivating and uplifting stuff (and believe me, I’m a hardened auld cynic when it comes to pompous oratory, and not easy to please) – so take a bow Ailsa Gray and Louise Opprud Jakobsen, you gals were GREAT.

Sadly, the dark clouds soon began to gather over my head during a session about how to keep up with the pace of change.

See, innovation is all very well, but it strikes me that many mere humans are built to resist change. It’s so easy to be overwhelmed and disheartened by “progress”. What’s more, any one of us who’s ever worked for a corporate knows that relentless change, sometimes dressed up in the name of innovation, can be completely bloody knackering. So when a statistic flashed up on the summit screen which suggested that 85% of all employees are disengaged with their work (no shit, Sherlock), it made me wonder why some innovators and employers don’t understand that they’re travelling far too fast for those who can’t keep up, or don’t really want to.

Look, I know I’m old school, but I’m not a complete diplodocus. As a small business owner, I don’t want to be so far behind the curve that I can never catch up, and I’m far from being a dyed-in-the-wool Luddite, but sometimes I just can’t find the energy for innovation. What’s more, I tend to lose patience with the clarion call that all innovation is good. Let’s not forget, innovation and automation already presents a very real threat to a global workforce of low income earners.

So when it was suggested during the summit that we need to embrace “accelerated learning” as a new way of life, I slammed on the psychological anchors and stormed off in a huff. Sometimes it just feels too hard to keep up.

And if innovation overload occasionally feels like too much of a strain for me, a well-educated, affluent, middle class woman with nothing more pressing to deal with than a wee pile of first world problems, I fear for the wee man and woman.

So I hope you big thinkers and trend-setters spare those guys a thought as you hatch your grand plans for the future. 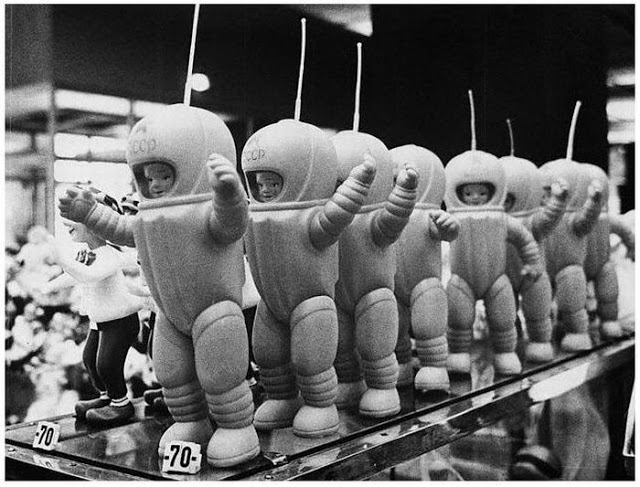