Along came a spider

It gladdened this old heart to watch a quietly spoken but authoritative woman deliver some solid blows against some decidedly anti-democratic behaviour this week. That Lady Hale was sporting a rather splendid spider brooch only added sartorial shine to her forcefield. All hail Spiderwoman.

As a woman of a certain age myself, it was bloody marvellous to see a (slightly) older woman wield a legislative axe which bestowed her with iconic superhero status overnight. But bloody hell, the fallout has been more frightening than a bite from the eight-legged assassin that is Atrax robustus. Let’s just say, it’s been wild.

I wonder, did the good Lady H have the slightest inkling of the scale of reaction she and her spider were going to spawn? Even someone with a brain as big as Spiderwoman’s must have been gob-smacked at the current PM’s resistance to her ruling. I so wish I could have been a fly on the wall of her legal chambers (which I’m fondly fantasising is bedecked with Timorous Beasties‘ slightly sinister butterfly or bee wallpaper) as she tuned into BBC Parliament over the last day or two.

Once she retires in a few months Lady Hale might like to consider a career in conflict resolution and communication. Given the vile language and jaw-droppingly boorish behaviour on display in the House of Commons following her legal pronouncement on behalf of the Supreme Court, Spiderwoman’s own calm and measured delivery provided a salutary reminder that it’s possible to be heard without resorting to bellowing and bully-boy tactics.

The labyrinthine run of events since the media went wild with stab-in-the-dark political analysis and theories about the sporting of arachnid-themed costume jewellery continues to unfold in ever-more dizzying twists and turns, with less and less hope of finding the tunnel, let alone the light at the end of it. But even in these darkest of days, there have much welcomed chinks of light, laughter and opportunism. That spider symbolism has grown arms and legs (or should that be just legs?) is a huge source of entertainment in an incredible week of legislative and parliamentary drama. As a small business owner I doff my hat to the instant entrepreneurial arachnid action demonstrated by merch merchants. In just a few short hours diamanté spiders have already become the statement accessory of choice – they’re spreading their webby presence all over autumn outerwear. There’s spidey t-shirts, tote bags, badges and mugs too, and I’m willing to bet that Christmas stockings will be bulging with crystal encrusted creepy-crawlies. Me? I’m not much of a follower of fashion, but hell yes! I’ll be sporting my very own Shelter Scotland supporting spider v v soon.

The current chic for arachnids has been an absolute hoot, but believe me, I’m definitely not laughing when it comes to politics – this week has tested credulity to the absolute limit. It’s getting seriously scary. But as Lady Hale and her Supreme Court sidekicks amply demonstrated, some of us are not easily bowed by bad boy antics. In fact, spider symbolism seems apt as a metaphor for challenging bestial political behaviour. Let’s not forget, spiders are a lot more agile than slugs. Our eight legged friends are an ancient creature, they’ve been around for millennia longer than manipulative little men with big ambitions, spiders are survivors. What’s more, they’ve now got lots of spidey fans too.

So Boris beware. The spiders are coming. 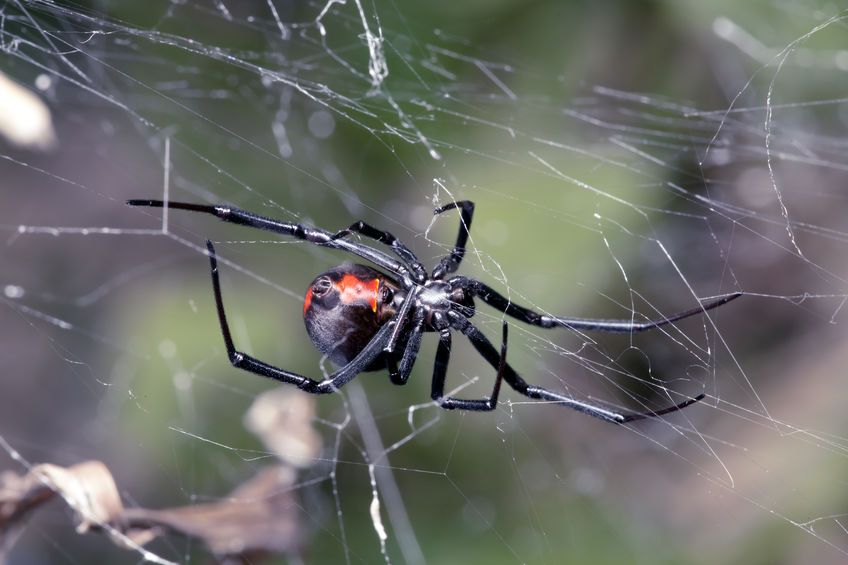