Once more unto the small business breach, dear friends. The sun has set on Word Up’s annual summer sojourn. And amazingly, for a Scottish staycation, there was actually some sun. For two whole days. But not in a row, dinnae be daft.

Annoyingly, given the desperate need for a break from the trials of entrepreneurial plate spinning, this year’s adventures in Argyll found wee Word Up in a state of mental restlessness. Try as I might, I just could not get the grey matter to cease churning. At least in Mediterranean climes, it’s so bloody hot you’re forced to slow down. On the Cowal Peninsula however, summer usually means that you have to keep moving to try and steal a march on the clouds of marauding midges. And believe me, the blighters are out in ferocious force this damp and dank Scottish summer. I spent most evenings swathed in the smoke of several stinking citronella candles, only to be driven indoors from the relentless attacks of the vampiric wee shites.

But it wisnae midgies causing me inner brain strain, nah, the buck for that stops with the brain’s owner. If only thinking, planning and plotting could be banned, especially on holidays and when you’re badly needing a good night’s kip, eh? As it was, mulling over the future direction of my communications empire took up way too much head space at a time when I was s’posed to be enjoying R’n’R, and quality family time. Inveraray Highland Games, the sheer gorgeousness of the landscape, swimming in the sea (aye, you read that right), great grub, and high jinks with my beloved boys all provided excellent distraction and entertainment at various times, and quality fare it was too. But goddamit, in between times, the inner chuntering just kept on and on and on…

A couple of provocative pre-holiday conversations coupled with a spell of intense small biz activity set my heid buzzing and my thought-processes spinning in unwanted perpetual motion. So many questions, so much to consider, so many conflicting demands, such a big task list yada yada yada… This was a holiday ferchrissakes, I didn’t want my own heid to be doing my heid in. Not now, stupid.

For the record, I’m well aware that my numerous previous entreaties, published here on these very pages, pleading with all entrepreneurial types to take time off and out sound pretty hollow right now. I’m a pure hypocrite, me.

Except I’m not. Not really. Because this is the nature of the small business beast. At certain times the commercial brain churn just can’t be helped. When the heat is on and the challenges stacked up, seeking inner silence can be a faint and forlorn hope. I don’t really recommend going on hols with your brain buzzing, but sometimes that shit just happens and resistance is futile.

Meantime, here at HQ, Word Up’s fine Roman nose has been firmly stuck to the grindstone in the post-holiday aftermath, and thinking’s back on the enterprise agenda. But right now, I’m away to pull the plug. The inner dialogue can resume normal service next week. It’s Friday and I’m off to the boozer to drown out the voices in my head. 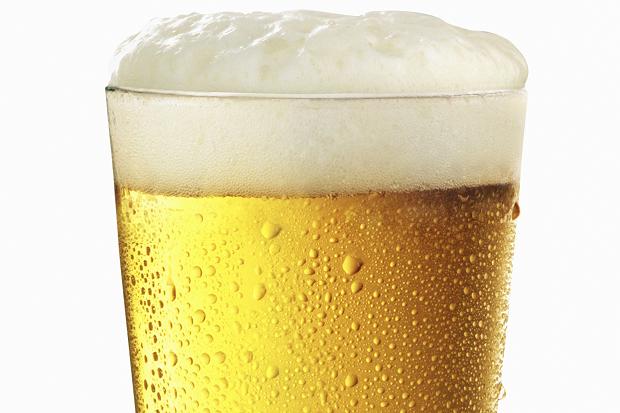